Is North America the new leader in Crypto-Mining? 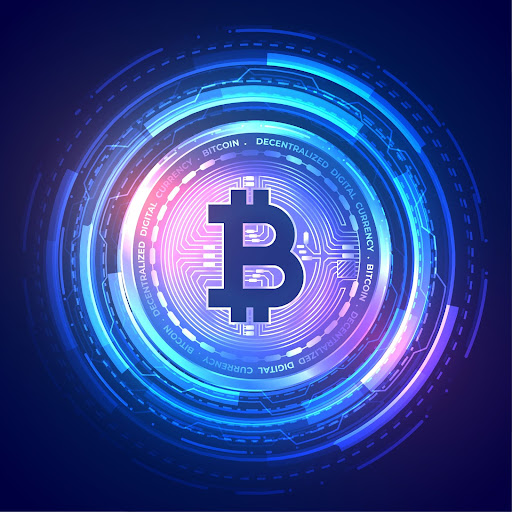 With pushback from governments in China and Europe, the crypto mining industry is changing rapidly. Miners have to make a quick decision about where they want to move their operations to continue the sustainable mining of cryptocurrencies. Mining is about to become easier and more profitable for North American crypto miners, and it might even help to become the biggest crypto hub in the world.  Let’s discuss why it is better for miners to mine cryptocurrencies in America rather than Europe or China.

The U.S leading the charge

One of the biggest advantages is how well miners can navigate this industry through technology because there has been a global crackdown on cryptocurrency mining, meaning North Americans have much more freedom than their counterparts in Europe or China. California has significant technological talent, making this market much more favourable for cryptocurrency miners compared to the other markets in the world.

How to find the best states for crypto mining in the US?

A few factors play a major role in finding the best states in the US for crypto mining, researchers at Commodity.com analyzed data from the US Census Bureau, the US Energy Information Administration, the Bureau of Economic Analysis, and HighSpeedInternet.com, creating a composite score based on the following factors:

Based on the aforementioned reasons, the best states for cryptocurrency mining are North Dakota, Tennessee, and Oklahoma. All three of these states have low or no state income taxes, below-average electricity rates, and low overall living costs.

North America is currently at an advantage because there is a current lack of regulations on cryptocurrency mining and therefore no extra costs to incur or losses to make like countries in Europe or China. Cryptocurrency mining operations in China are quickly shutting down because of the periodic government crackdown on cryptocurrencies which is a huge motivation for most of the miners to jump ship and migrate to North America which offers better technology and in turn reduces the carbon footprint.

In addition to the news about Bitcoin and China, the US Securities and Exchange Commission (SEC) has also released information on digital assets. This is good news for miners because it means that cryptocurrencies can potentially be treated like securities, which means that they will be regulated under American laws. The SEC has essentially said that cryptocurrencies have the potential to be treated as securities because they have characteristics of assets and there is a developed market for them in the U.S. Because mining is an obvious source of income for cryptocurrency miners, it will benefit cryptocurrency miners if their products are considered as securities.

Canada is catching up

Canada’s bitcoin mining sector is often compared to the US’s own since both are on the same continent and competing for the same market. Canada has its advantages over the US. For instance, Canada’s import taxes are roughly 5% lower than the general sales tax on imported goods. Trump-era tariffs, along with the usual 2.6% duty levied on imported goods, add a 27.6% tax on the ASICs (Application-Scientific Integrated Circuit) that U.S. companies purchase from China. That’s a sizeable difference.

Climatic conditions also play an important role in crypto mining. As you may know, the miners require a lot of equipment to keep them functioning without overheating. Canada offers better weather conditions (cold) as compared to the US. Cooler geographical regions allow for better efficiency of miners and reduce the chances of a miner overheating. Many crypto mining firms are located in Canada with locations offering cooler conditions – Hut8 in Alberta, Hive Blockchain in New Brunswick, and DMG Blockchain Solutions at Christina Lake in British Columbia.

Getting Listed on Stock Exchanges

Canadian companies traditionally have had an easier time getting listed on the stock exchange like the TSX (Toronto Stock Exchange) as compared to their counterparts in the US. The presence of North America’s only ASIC manufacturer, ePIC Blockchain is based in Canada and when it does enter the Bitcoin ASIC market, Canadian miners will benefit from this a lot. Canada’s bitcoin mining sector will grow rapidly this decade but not as much as the US because of states like Texas and Wyoming which have fewer red tape restrictions thereby permitting accelerated business operations.

DMG Blockchain Solutions is a Vancouver-based firm that is the frontrunner in bringing regulations to an almost unregulated industry. DMG has divided its business operations into two divisions – Core & Core+. The core division is mainly focused on mining Bitcoin at its data center at Christina Lake is highly advantageous in terms of drawing power from the hydroelectric dam as well as cooler temperatures that improve mining efficiency. DMG also offers consultation services to fellow miners. On the other hand, the core+ division focuses on developing software that helps miners, as well as authorities, track mining operations and the flow of cryptocurrencies throughout the world while tackling money laundering in crypto transactions. DMG has partnered with various firms in the industry to launch new services and products which will bring regulations to the industry and make it more accessible for people around the world. China’s crackdown on bitcoin mining gave DMG the opportunity to close the gap and increase its hash rate to grow into one of the biggest crypto miners in Canada.

There are so many cryptocurrencies that have already been created, and they can be used as investment vehicles which makes the market more diverse in every way possible. This means that miners will also have more investment opportunities to choose from and can mine a number of different coins. North America has around 5 million people who are potentially interested in cryptocurrencies, but they only make up 3% of the global population. Because the market is so large, it means that there are many more potential customers out there who are looking for cryptocurrency mining solutions.